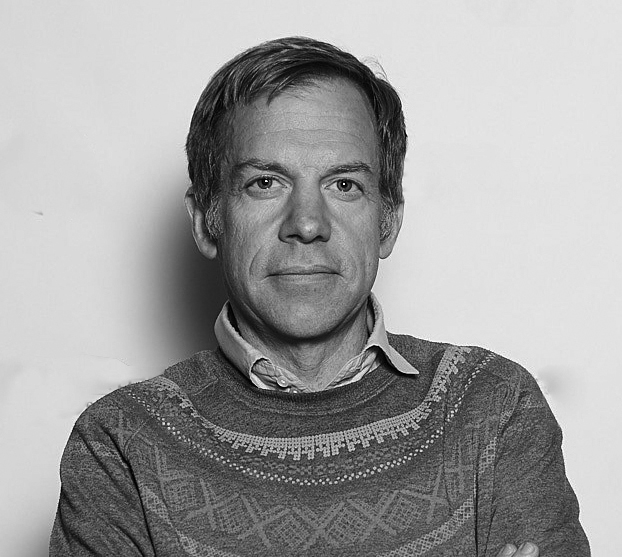 Since graduating Film School Henry Moore Selder has been crafting a career in commercial filmmaking. Starting out with music videos for bands like The Hives and Garbage, to name a few, and moving over to commercials. Henry joined forces with the directors collective StyleWar, which together with Henry has gone on to become one of the world's top commercials directors, mainly working for international clients such as Mastercard, Nike, Audi, Renault, Mercedes and Pepsi.

Stylewar specialized in complex and technically demanding films with a lot of special effects combined with live action. Henry has travelled extensively, and has a deep experience in working with local teams in places all over Europe, the US; Asia, South America and Africa,

After ten successful years working with StyleWar, Henry decided to move on and return to his roots as a solo director after which he has been crafting his own brand of humorous and visual films with a technical twist. 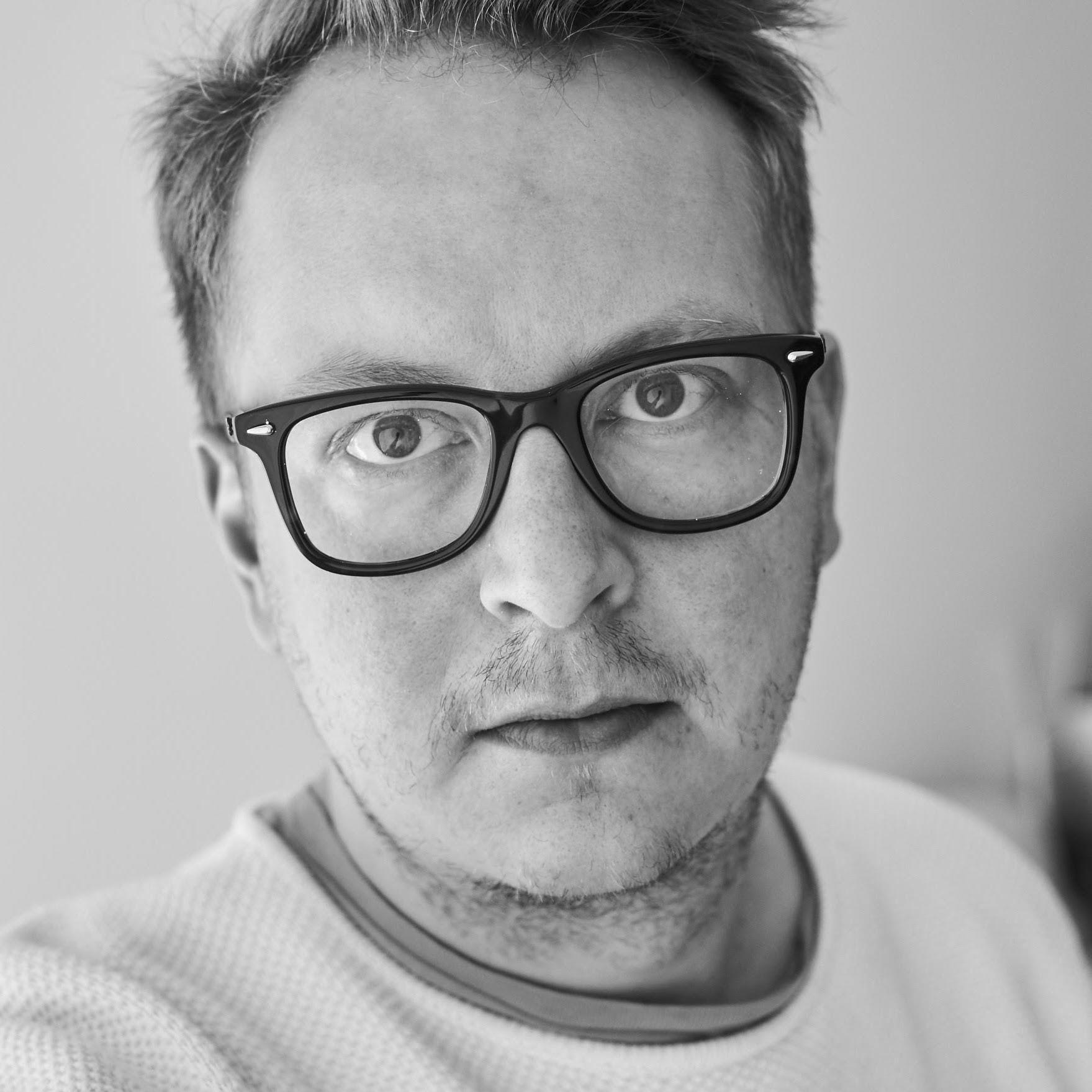