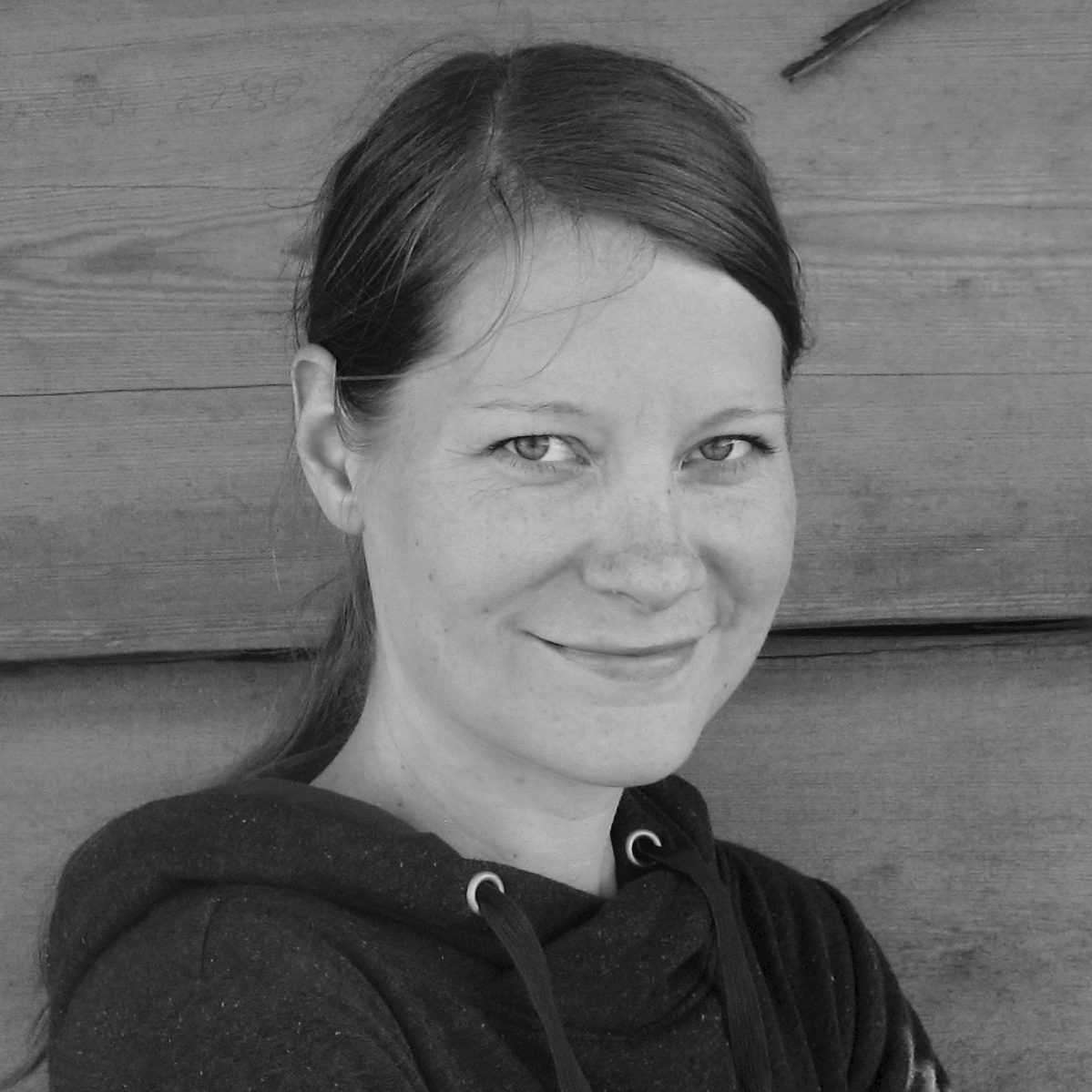 Inari is great at directing people and known for it. Her goal is to be always as subtle as possible and get the best acting performance. Inari loves comedy and drama, specially combination of these two. Besides drama Inari wants in the future focus on commercial films.

“I am always been interested of stories and people. What they are thinking, what they do and why they do that. Advertising world is still quite unfamiliar for me, but the shortness, simple truth and trying encapsulate people interest me.”, says director Inari Niemi.